Combined bladder and bowel dysfunction can be a very debilitating condition with a strong impact on quality of life. Self-esteem, social activities and intimacy are all affected in a negative way. 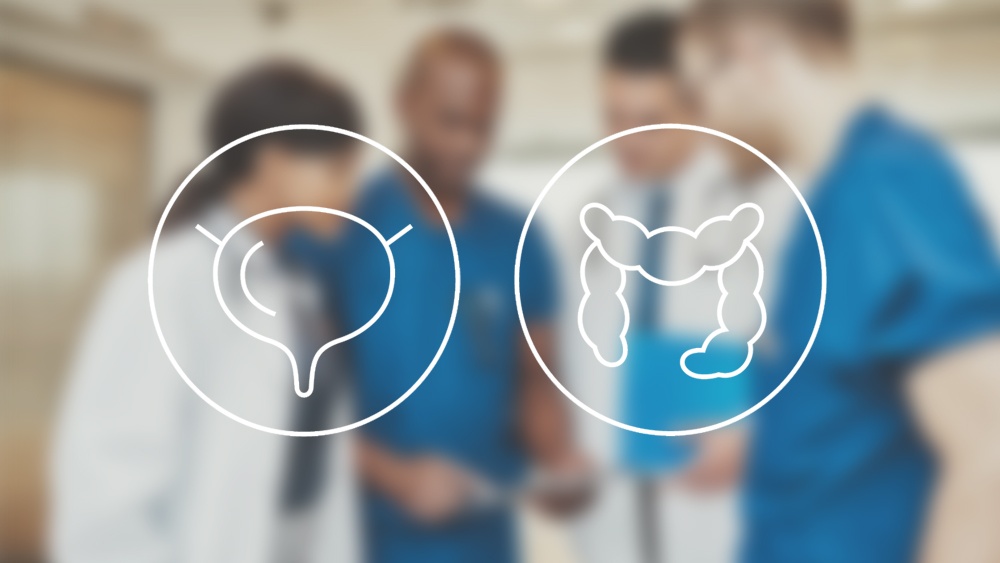 Combined dysfunction is more frequent than we think and can be very prevalent in some groups. For example, up to 90% of children with spina bifida suffer from combined symptoms.

In children with functional defecation disorders, lower urinary tract symptoms (LUTS) and urinary tract infections (UTI) are also often reported. However, the extent of these problems is not fully known.

A systematic literature review was recently performed to investigate the prevalence and relative risk of bladder problems in children with functional defecation disorders. Twenty-three studies on children aged 4-17 were included in the review. The prevalence rate of LUTS (combined symptoms) varied between 37% and 64%, and the relative risk compared with children without defecation disorders was between 1.24 and 6.73. Clearly, combined dysfunction is experienced by many children in this group.

The UTI rate in the studies was 6%-53%, with relative risks between 2.18 and 6.55. This result is in line with other studies showing that the risk of urinary tract infections is increased in people with combined dysfunction.

But even if this may sound like grim news, there may be some hope. In some cases, treatment synergies can be exploited. For example, in two recent studies by Radojicic et al., urinary incontinence and UTI were significantly improved by the addition of a bowel management program to the treatment of neurogenic bladder. Some treatments, for example neural stimulation, can also be effective for both conditions.

We must keep in mind that this subject is taboo, and many patients are reluctant to volunteer information to their healthcare professional. In fact, we know from the literature that up to one third of MS patients have never discussed this issue, although bladder and/or bowel problems are quite common among these individuals. To be able to improve life for those suffering from double dysfunction, we need to talk more openly about problems related to bladder and bowel function.

Systematic review of 23 studies reporting on prevalence and relative risks for bladder symptoms such as LUTS and UTI in children with functional defecation disorders.