Science Alert: Bowel Dysfunction – An Everyday Nightmare for Many . . .

Few things are as embarrassing as having a bowel accident. Yet this is the everyday reality for a lot of people. Fecal incontinence, i.e. involuntary loss of liquid and solid stool, mucus or wind, is a very distressing condition which significantly reduces quality of life. 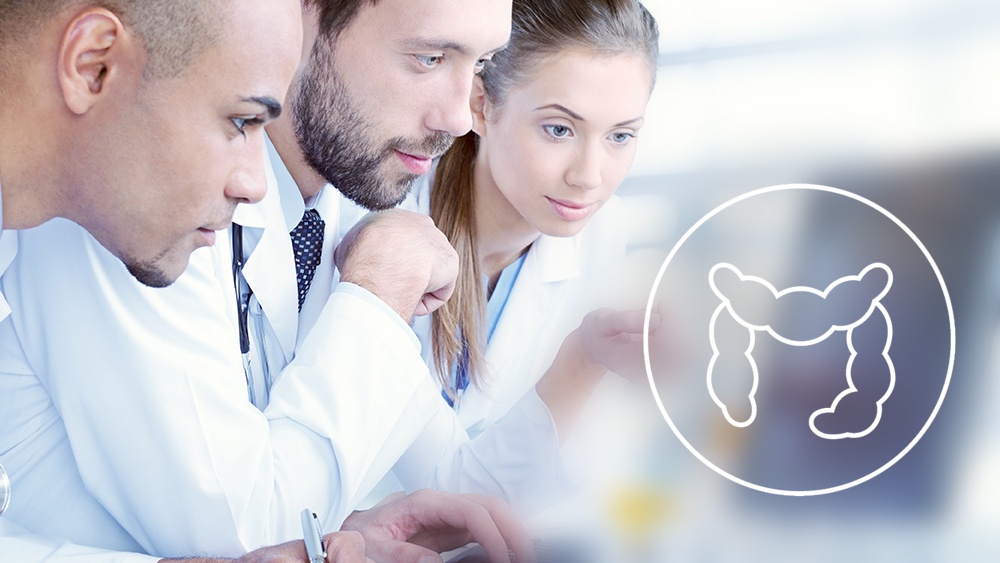 Fecal incontinence can be caused by many different underlying pathologies and is much more common than generally believed. True prevalence rates are difficult to obtain, due to under-reporting and patients’ reluctance to tell healthcare providers about their bowel problems. Therefore, surveys collecting data in a more anonymous way usually provide higher prevalence rates.

In a recent publication, data from almost 18,000 US residents who were asked about bowel problems revealed that 14% of the general population had experienced fecal incontinence (liquid or solid stool), and of those a third had experienced it within the last 7 days. To have another gastrointestinal disease, such as celiac disease, Crohn’s disease, ulcerative colitis, irritable bowel syndrome, chronic idiopathic constipation, or diarrhea, significantly increased the risk of fecal incontinence.

This shows that many other bowel problems can cause involuntary loss of stool, and management strategies of these are important to improve quality of life for those who suffer from them. A step-by-step approach to treat chronic constipation has just been published by the French National Society of Coloproctology. First line treatment involves diet changes and laxative medication.

Transanal irrigation is also recommended for this patient group before more invasive treatments like sacral nerve stimulation, Botox injections, and surgery are considered. Recently, evaluation of a nurse-led clinic initiative in the UK to treat patients with functional bowel disorders, including constipation and diarrhea, was published. It shows that many patients can be safely and efficiently treated without surgery.

Prevalence of and Factors Associated with Fecal Incontinence-Results From a Population-based Survey.
https://www.ncbi.nlm.nih.gov/pubmed/29408460

Data on prevalence and risk factors of fecal incontinence were collected from 17,812 community-dwelling residents, aged >18 years, responding to the National GI Survey.

Prevalence of fecal incontinence, defined as liquid or solid stool, was 14%. Of those, a third experienced it during the last week. Older age, being male and suffering from gastrointestinal disease including diarrhea were associated risks.

Incontinence including flatus was not included in the definition. This survey was conducted via the internet, possibly skewing response data in older age groups. See more details in Publication Highlight.

A database survey of patients with functional bowel disorders in a nurse-run clinic. The survey gives an overview of investigations and treatments dependent on symptoms (diarrhea, constipation, and both diarrhea and constipation).

Rectal irrigation (not defined), laxatives, and enema (not defined) were the most commonly used treatments in all three groups. Conservative management was successful in most patients and a nurse-led clinic is safe, effective, and has good outcomes.

An overview of investigations and treatment of patients with functional bowel disorder in a nurse-led clinic.

A French clinical guideline on the treatment of chronic constipation. Step-by-step approach to using different treatments.

First line treatment is to increase fiber intake and use magnesium-enriched mineral water, bulking
agents and laxatives. Second line treatment is transanal irrigation, and the last option is surgery when all conservative strategies fail.

Step-by-step guideline on treatment options for chronic constipation in France.