How to choose the best TAI system?

Choosing the optimal irrigation system for each individual may dictate success and long-term adherence, but the choice can be overwhelming. 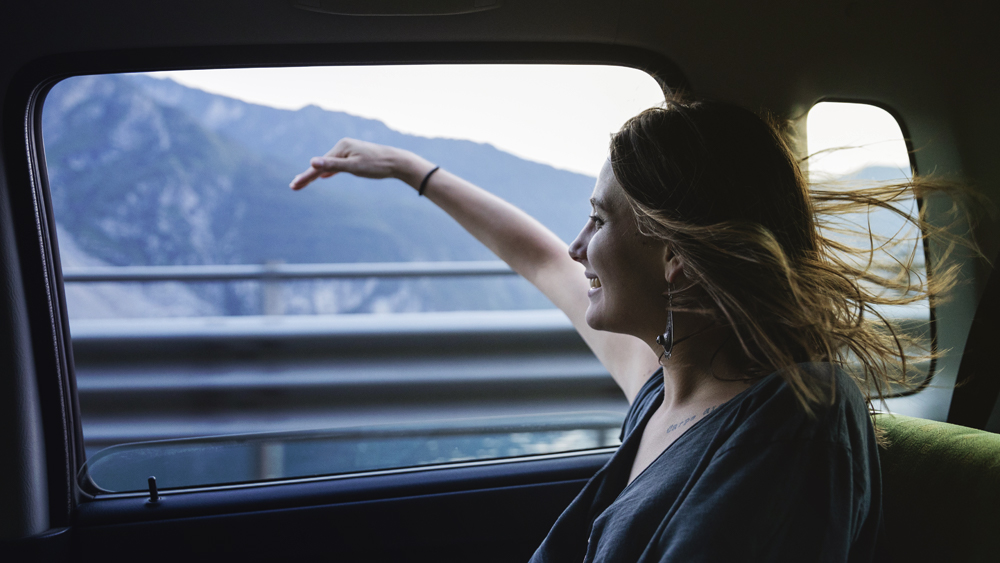 In a recent published paper by Emmanuel et al. in Gastrointestinal nursing, 2019 the choice of transanal irrigation system for each individual is reviewed to optimize outcome of the therapy.

Bowel dysfunction can have several causes;

All share similar symptoms of constipation and fecal incontinence, affecting a patient’s quality of life.

Transanal irrigation (TAI) is one solution to reduce the symptoms of bowel dysfunction and to gain control over the bowel. There are several different irrigation systems on the market and making an informed choice can prove difficult for both the healthcare professional and for the patient. In the review by Emmanuel et al, a consensus group has developed a decision guide to succeed with TAI suggesting: